The Encyclopedia in brief

Works on the theme of Imam Al-Hussain (PBUH) as a person, biography, thought and way of conduct, as well as on the social circle of personalities around him and also of places, chronicles and various other related subjects.

His inspiration to start this work was by him who “does not speak out of his own fancy” (The Star 53-3 – i.e. Prophet Muhammad) when he declared: “Hussain is from me and I am from Hussain”.

Work commenced on the eve of the eleventh of Muharram, 1408 H, the 5th of September 1987. The author has never ceased his work since then.

The Encyclopedia consists of over 800 volumes; it is expected to exceed this ceiling.

It is made of some 95 million words.

It has penetrated the barriers of time, place, language and identity in searching and conveying pieces of information related to the Cause of Imam Al-Hussain (PBUH).

Authored in Arabic; some parts have been translated to more then one language, such as English, Persian, Urdu.

It has been put online so can be accessed through the internet.

In principle, it is an individual adventure; however the author gets some assistance from the part of knowledgeable people such as researchers, poets, men-of-letters and journalists.

Every volume is proceeded by some selected verses of the Nobel Book of God which present praise to God and his Messenger, Peace be Upon Him and his family.

Every volume is also proceeded by a Hadiths (narrative of the Prophet’s Sunna, tradition) narrated by both sects (of Islam) related to the far-reaching, multiple Cause of Al-Hussain.

Since God (EBHN) does not waste the recompense of a good-doer, the author tries to acknowledge all the scholarly authorities contribution to his work in each of their areas.

Every important chapter or section is couples with a three-line rhyme-prose supplication that consists of praising The Creator, praying for the Seal of prophets and saying Peace be Upon Him and on his noble family. These lines amount to about a hundred different supplications on a single subject.

Each sizeable chapter or section is preceded by a preparatory introduction. Each introduction or a set of such introductions could be taken as a presentation of a special branch of knowledge or belles-lettres.

Each chapter or section ends up with a conclusion where a summary of topics is states, this may be worthy of interest.

Each volume is ended with a concise summary of topics from that volume. These informative conclusions have been worked by scholarly personalities of different ethnic, religious and sectarian identities. These essays in itself could each be considered as a book of its own of more than one volume belonging to sayings and comments about Imam Al-Hussain and his Encyclopedia.

Serial numbers are not shown on the volumes due to the inability of publishing them all at once, also due to there being an expected increase in subjects. There is a table to be printed covering the volumes in question.

All critique and commendation have been entered word for word; acknowledgement had been made of al moral and material assistance contributed to the Encyclopaedia without exaggeration or undervaluing. All these will be printed in the final volume of the Encyclopedia.

To avoid misunderstanding, the title of the Encyclopedia has been registered in the international languages.

The author expects the volumes of the Encyclopedia to exceed eight hundred in the foreseen future.

Regardless of any anticipation of further enlargement and publishing possibilities – it will also depend on the lifetime of the author, may God preserve him – it is expected that the authorship of the Encyclopedia will be completed within ten years in the case of securing human collaboration. 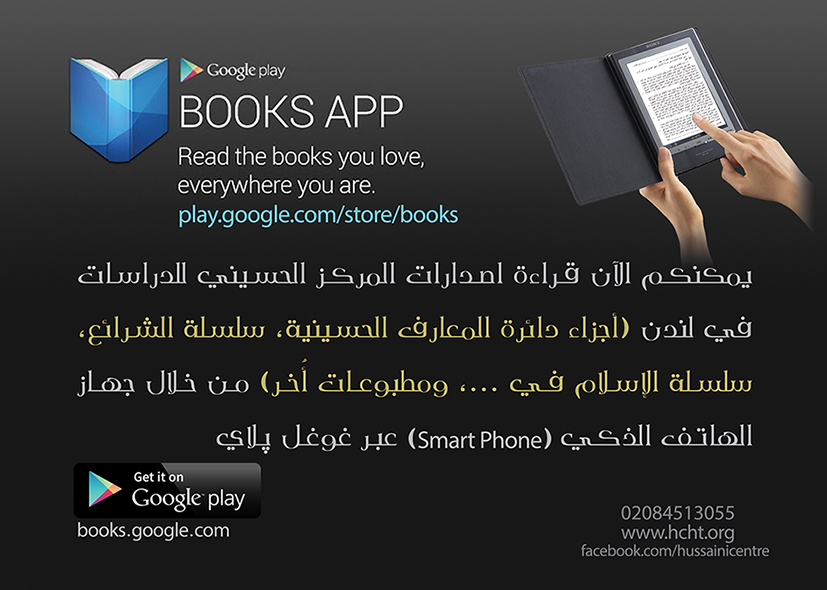